Optimizing use of the CO2RE fractional, CO2 resurfacing system The CO2RE laser is an effective tool when used to improve the appearance of surgical scars and while performing other cosmetic procedures. Dr. Neil Shah is the founder and medical director at Clarus Dermatology in St. Anthony, MN. He explains how he effectively employs the CO2RE in his practice. The Dermatology Times Podcast Series is hosted by Scott Kober and is brought to you by Candela, a global leader in the aesthetic medical device marketplace.

Scott: My name is Scott Kober with Dermatology Times and today we’ll be reviewing the use of the CO2RE fractional laser for dermatologic surgery.

Dr. Shah is a consultant and speaker for Candela.

Dr. Shah: Thank you for having me.

Scott: What types of surgical procedures do you most commonly perform on a day-to-day basis?

I do a lot of general dermatologic procedures as well, but a growing part of my practice is procedural dermatology.

Scott: Why did you choose to obtain the CO2RE fractional CO2 resurfacing system in your practice?

Dr. Shah: About 3 years ago, I started looking for a resurfacing laser to be used primarily for cosmetic purposes. I thought I might occasionally use a fully ablative CO2 laser for things like severe sun damage on the lip or laser vermilionectomy but I thought that would be only a small percentage of the laser’s use. I primarily wanted a laser that was reliable, easy to use, and easy for my staff to move from room to room to perform cosmetic procedures.

Scott:  When did you realize that the CO2RE laser was going to have significant applicability in your practice beyond cosmetic procedures?

Dr. Shah: There were a couple of things that broadened my perspective.

About 2 years ago, I saw a talk by Dr. Ronald Moy where he spoke about his current approach to blepharoplasty – he noted that he would perform a fractional ablative laser treatment before he put stitches in, which I hadn’t previously considered.

In addition, there was an article from Dermatologic Surgery that appeared in 2017 that involved a split-scar study in the head and neck region. It was a small prospective randomized trial where half of each scar was treated with ablative CO2 fractional laser at the time of closure and the other half was untreated. Not all improvements were statistically significant, but there was enough of a difference in favor of the treated half that I began to use the laser in my patients with head and neck scars.1

Initially, we would close the incision and then see the patient back at 30, 60, and 90-day intervals. We would wait until that final visit to use the CO2RE laser. Recent literature, however, suggests that earlier resurfacing may lead to a better outcome, so we began using the laser at 30, 60, and 90 days, and then we ultimately began using it before the top stitches were put in. For my current procedures, I place the bottom stitches and then shoot the laser edges about 5 mm on each side before the top stitches are placed. The stitches all come out 7 days postoperatively, and then we’ll use the laser again at day 30, 60, and 90.

I also have experimented with various power settings with the CO2RE laser to see which would be most effective. The deep setting of the CO2RE has the ability to penetrate through to the dermis without a significant amount of epidermal damage. The light or mid settings allow you to cover a higher percentage of the affected tissue but do not penetrate as deeply.

We found that we are able to more or less dermabrade head and neck wounds using the mid setting at about 75% of the maximum energy. In many of our patients, the surgical scar is nearly invisible 60 to 90 days following the initial surgical procedure.

Scott: How did you land on this surgical approach?

Dr. Shah: There are studies going back to the 1950s looking at dermabrading the wound edges of surgical scars,2 so there isn’t anything new about my approach from that standpoint. In that era, they would put in the deep stitches, dermabrade the wound a few millimeters on each side, and then put in the top stitches. Sixty years later, I’m doing the same procedure just with less blood loss and more quickly with the CO2RE laser.

We currently use the CO2RE laser in patients with Fitzpatrick 1, 2, and 3 skin types. In patients with darker skin, we don’t use it due to the possibility of temporary or permanent dyschromia.

Scott: Are you currently using the CO2RE laser for any other procedures?

Dr. Shah: Yes, we use the CO2RE laser for cosmetic indications such as fractional ablative resurfacing. We’ll also use it in cases of advanced hypertrophic actinic keratosis. We’ve even used it in patients with biopsy-confirmed squamous cell carcinoma in situ where surgery was no longer an appropriate option.

Scott: How would you characterize the overall level of patient satisfaction you see in your clientele following the use of the CO2RE resurfacing system?

Dr. Shah: Patients are extremely excited about the technology because it demonstrates to them that we’re going to use every tool in our arsenal to give them the best possible cosmetic outcome. We don’t charge extra when we use the laser – it’s part of our overall surgical process to give patients optimal wound care.

The CO2RE laser treatment for surgical scars happens quickly – it takes only 2-3 minutes for each treatment – so we get the patient into the office for their 30, 60, and 90-day treatments, we don’t use an anesthetic, we apply the laser treatment, and then we send them on their way.

Scott: How do you and your staff explain to the patient why you’re using a laser, what exactly the laser is doing, and what they can expect during the treatment itself?

Dr. Shah: We explain to them that there is a certain healing process that the body has to go through following a surgical procedure, but that our use of the laser allows their scar tissue to mature and then dissolve a little bit more quickly. The phrase we use to explain why we use the laser is “sanding it down.” We tell patients that we’re going to sand down their scar until it’s smooth and as perfect as we can get it. I can’t remember a time when we had any pushback from a patient. They typically seem very happy about the fact that we’re doing everything we can to minimize the appearance of their surgical scar.

Scott: Are there any specific procedures where you find that the CO2RE laser is any more or less effective?

Dr. Shah: For fractional ablative resurfacing, if you start by doing a whole face cosmetically, there are certain devices that may be a bit faster than the CO2RE that have a little more power. There are also times when it would be helpful to be able to have a laser that penetrates deeper into the tissue. In its deepest setting, the CO2RE penetrates to about 800 microns, but there are times it would be helpful to penetrate to 1 or 1.5 millimeters in depth. Other than that, I have found that I have been able to utilize the CO2RE for nearly every purpose I’ve needed to.

Scott: Excellent. I think this has provided some terrific real-world guidance for our audience on ways to maximize the utility of the CO2RE laser across various indications. 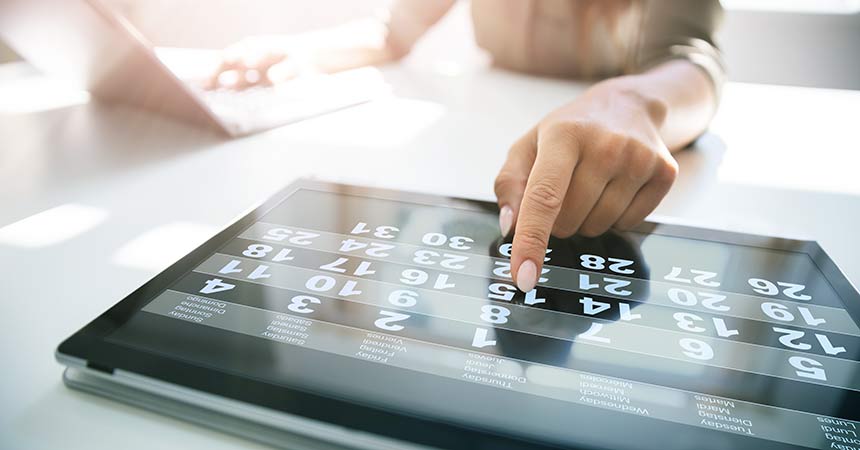 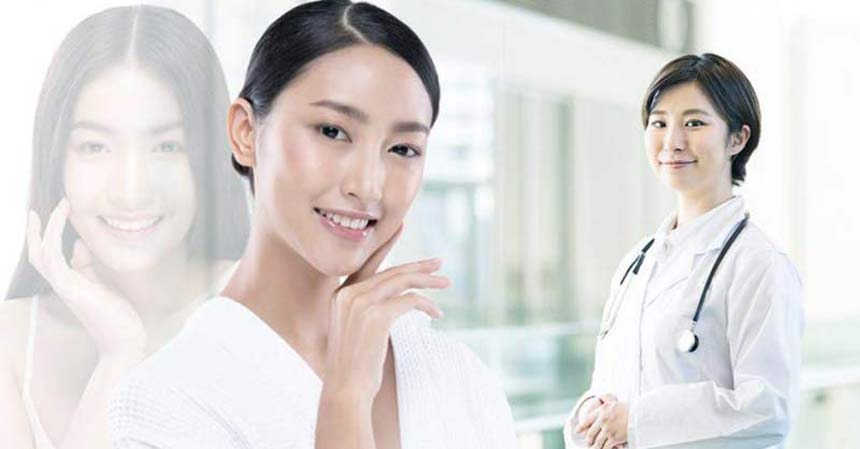